In 1968, the cigar world welcomed a new name and a new philosophy. The journey of Davidoff Cigars from the origins of its flagship store in Geneva to a global brand with millions of followers had begun. At the head of this journey was Zino Davidoff. It was his sense of pioneering and innovation that set Davidoff apart from the outset. His restless pursuit of new tobaccos and blends has been the inspiration for all the fine cigars that have since carried the iconic Davidoff ring over the last five decades. Establishing a centre for excellence in the Dominican Republic in 1991, Davidoff has allowed its Master Blenders to create some of the most original and rewarding cigars in the world. 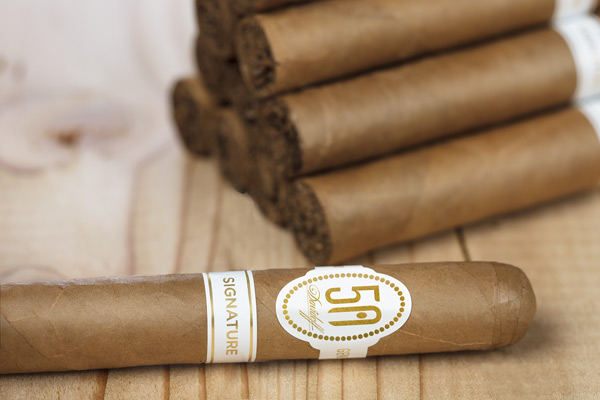 Davidoff Cigars will be celebrating its 50th anniversary with a series of events, as well as specially commissioned cigars and accessories that reflect the continued philosophy of enabling its customers to taste the wider world. Cigar lovers that are eager to enlarge their repertoires with different types of aromas and experiences will particularly enjoy these celebrations. All activities about Davidoff’s 50th anniversary will be presented on davidoff.com, and will be actively accompanied on social media: @Davidoff_Cigars | facebook.com/DavidoffCigars1911 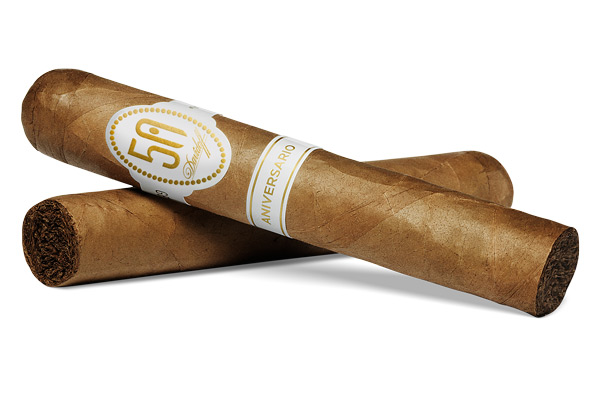 As part of the celebrations and for a limited time only, a selection of five iconic Davidoff cigars will carry a commemorative 50th anniversary white ring inspired by the original white ring which first
graced memorable creations such as the Ambassadrice, the No. 1 and No. 2 back in 1968. The blends of these exceptional and highly acclaimed cigars will remain unchanged.

You have to be at least 21 years of age to enter this site.